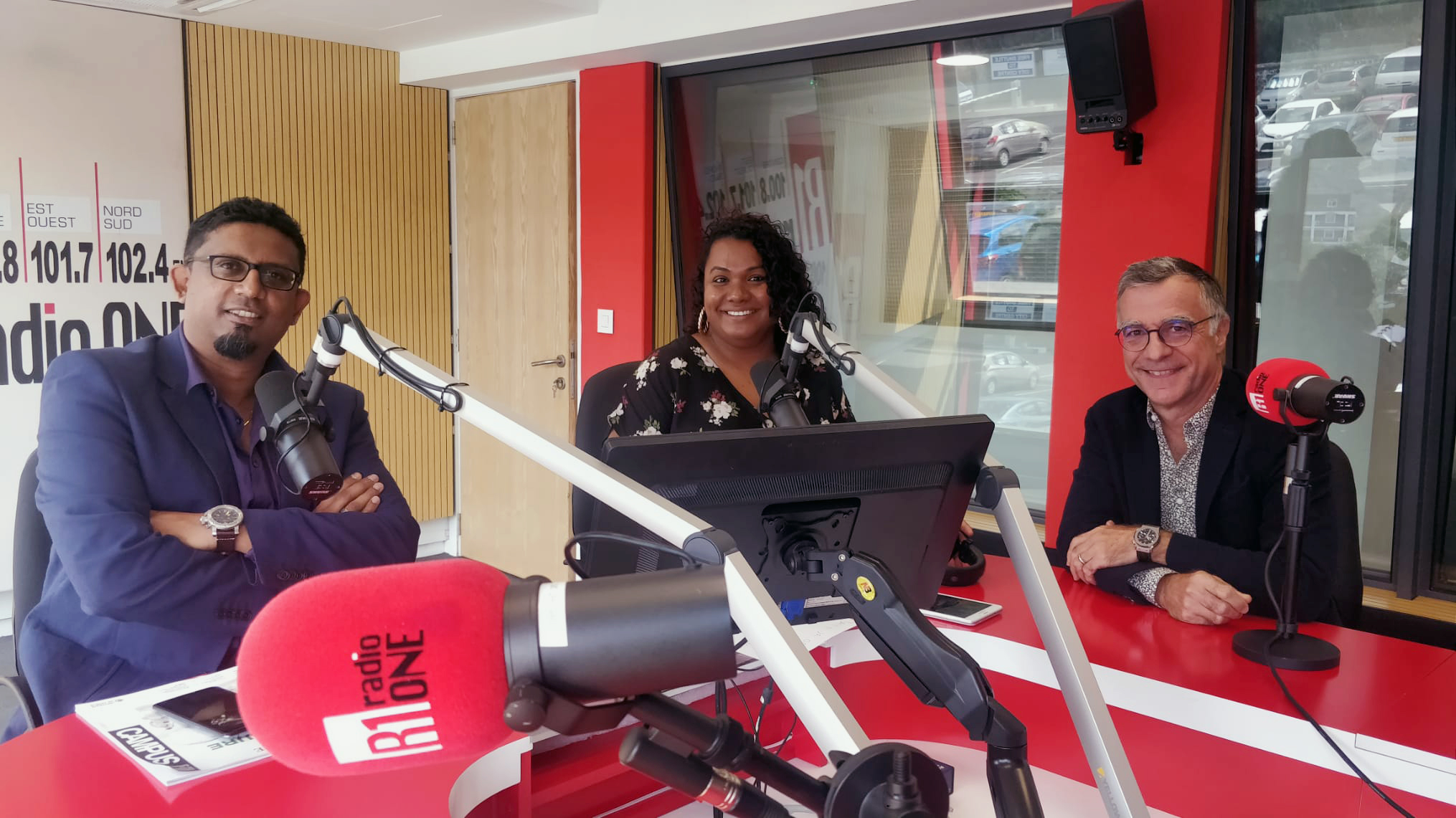 Our mission in Mauritius 2/2

Drs Bosson and Naiken are at Jeetoo Hospital in the capital of Mauritius.

Laparoscopic hernia intervention on 3 patients. We encountered the same issues as listed the day before. We used the equipment brought from Switzerland but it is quite possible to operate the hernias with the equipment existing in the Mauritian hospital system. The first patient was operated by myself as a demonstration, the 2nd case was operated by a -surgeon from another establishment in the north of Mauritius who performs this type of intervention and the 3rd patient was operated by Dr Aboubakar assisted by myself. The anesthesiologist played along as this was an operation they had never put a patient to sleep for, but I have no comment on the collaboration and the type of anesthesia given. The operating room team was great, they adapted to our requests with a desire to do well. We gave a conference at 3 pm in the presence of the doctors of the Mauritius hospital. According to the hospital superintendent, the assistance consisted of about 50 people. Dr Bosson spoke of total hip replacement under the heading: “From History to Operation”. I spoke about gallbladder and bile duct problems. At the end of the speech, I spoke about our foundation, the HFE.

“We met the director of Mauritius hospital services, Dr Aman, with whom we reviewed the situation. A detailed report with our recommendations has been requested. We also discussed the various points concerning the overstanding memorandum, that is to say the agreement in principle. We have a good foundation. Discussions focused on the fact that our missionaries can come closer to the country and that the pilot project for sub-specialties is carried out at the Northern Hospital under the leadership of the department head Dr. Hamdual. We also recommended that the laparoscopic surgery be done at Didou Hospital under the direction of Dr Aboubakar and also requested a letter of thanks which will be sent to our sponsors. We have committed to producing this detailed report within 2 weeks with a proposed agreement in principle within 3 weeks. Note that the general elections will take place on November 7 and this may take a little time with the new minister. Then we had several telephone contacts with Didou’s doctors who gave us positive feedback for the first 2 days. Note that the patients taught and operated on for cholecystectomies were discharged on D1 and that 2 patients operated on for hernia repair were discharged on D1 while another was discharged on day 2.

This day was mainly devoted to the media. We spent 2 hours on “Radio one”, the second radio station in the country, where we were pleasantly received. The program, entitled “Health Record” was devoted the first hour to the philosophy of our association and the second part to what we have done, laparoscopic surgery, arthroscopy and accelerated rehabilitation. Subsequently, as president, I responded to an interview with the editor which will be on Sunday in 2 weeks. We then had a paper interview with the “Groupe Média Challenge” with 6 questions. Then we followed up with a journalist for an English interview in the “News on Sunday” and an interview in French for the “Star” newspaper. We had a telephone contact with the editor-in-chief of the newspaper “Le Mauricien”, who apologized for his absence in view of the elections, but he sent us a few questions by email and the interview which will be done by email will appear in 2 weeks. We followed up another interview in Port Louis with 3 journalists from the newspaper. During the night, we met Dr Boubakar to take stock of these few days, the finding is positive. We finished tasting a Mauritian beer. 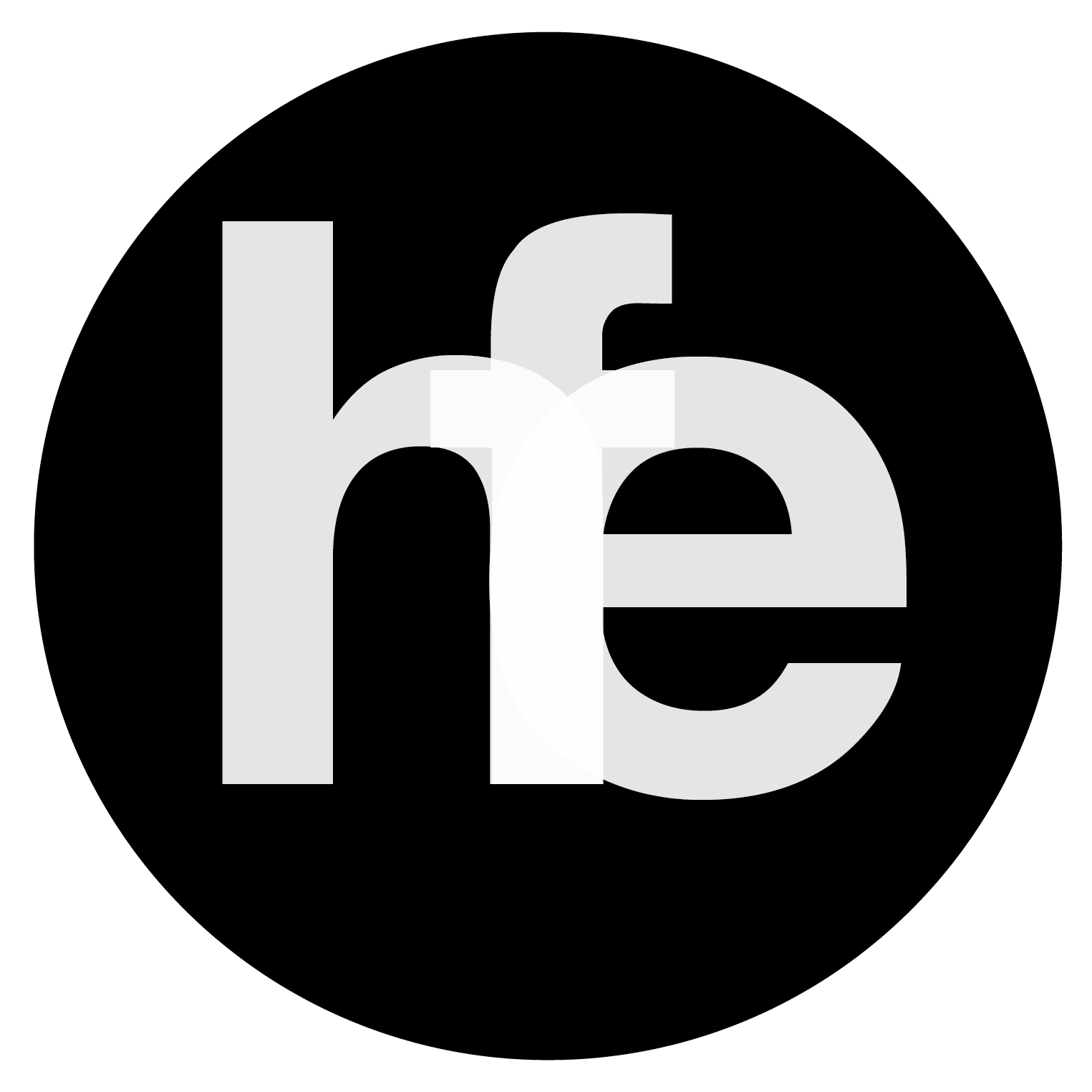